Toy Story Land is coming to Disney’s Hollywood Studios this summer and Disney has released some of the story behind the different elements inside Toy Story Land. Below is their summary of each of the attractions along with Woody’s Lunch Box which will be a snack location within the land.

When it opens, guests visiting Toy Story Land will “shrink” to the size of a toy and join in on the fun Woody, Jessie, Buzz, and Andy’s other beloved toys are having in Andy’s backyard. Here, guests can take a ride on Slinky Dog Dash, a roller coaster Andy has assembled from his Mega Coaster Play Kit and topped off with Slinky and Jessie.

Families will also be able to take a spin on Alien Swirling Saucers, a galactic play set that Andy won from Pizza Planet. Here, adorable little green aliens swirl about in their flying saucers with guests in tow in their rocket ship toys, while “The Claw” hangs overhead.

Guests can also walk through a new carnival game box to experience Toy Story Mania!, which has been a guest-favorite attraction at the park since it opened in 2008. Now expanded with a third track, the popular attraction will put even more guests in the action taking aim at 3D objects – using everything from baseballs to cream pies – in a variety of whimsical, fast-paced games.

Woody’s Lunch Box – actually, Andy’s lunch box that he’s set on its side – will serve up tasty meals and old-fashioned soda floats from a walk-up window setting. The entire land will serve as a visual celebration of toys, with Crayons, Cooties, Green Army Men, Rubik’s Cubes, Tinkertoys, and other familiar toys and game pieces incorporated into the land’s design.

Slinky Dog Dash is a family-friendly coaster in Toy Story Land at Disney’s Hollywood Studios. The roller coaster is...

Alien Swirling Saucers is a flat ride inside Toy Story Land at Disney’s Hollywood Studios. Once the aliens have powered up their... 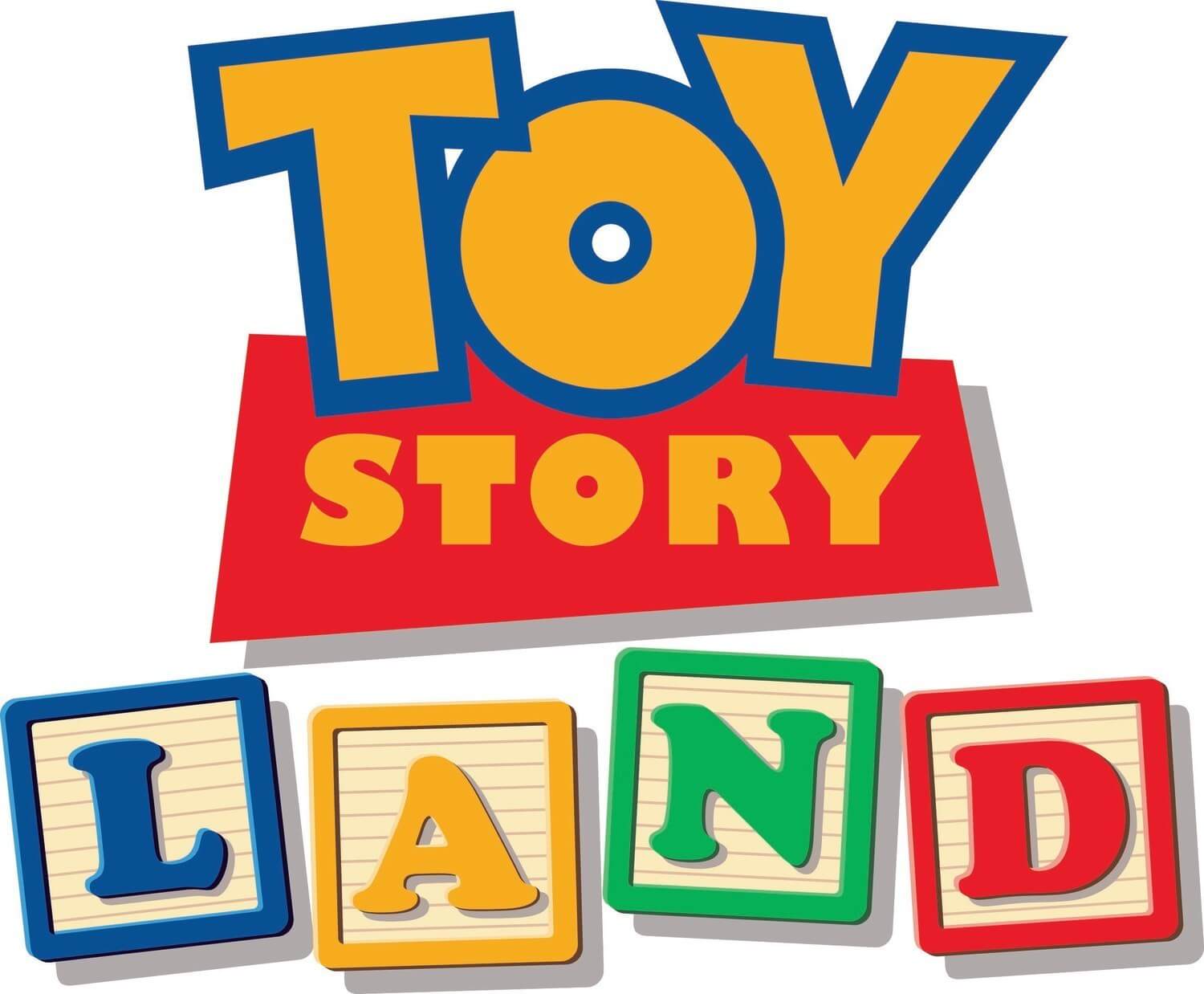